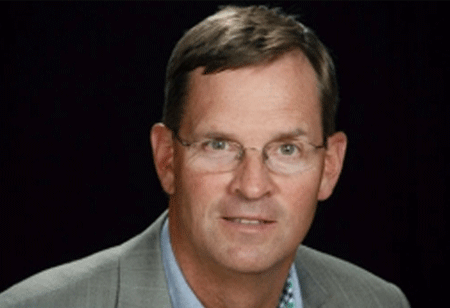 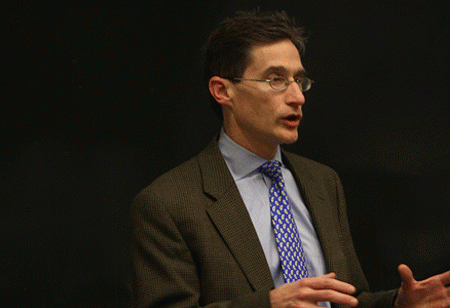 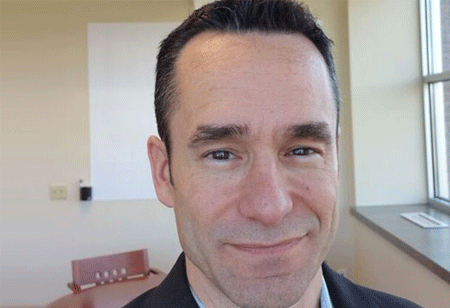 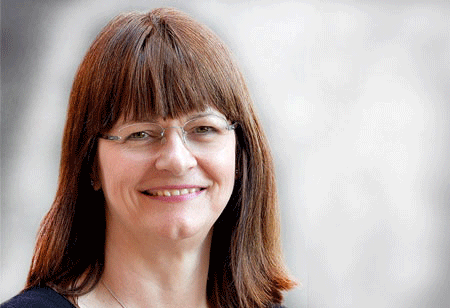 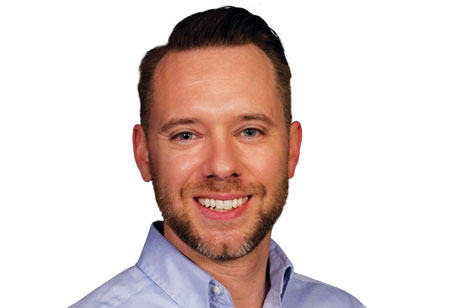 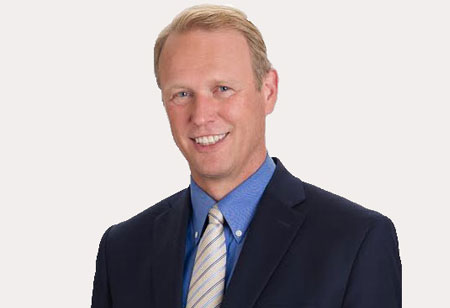 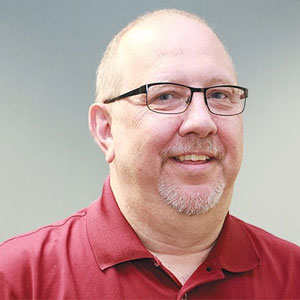 Cobb EMC made a strategic decision in 2014 to migrate away from a Customer Care and Billing System that was hosted and managed “in-house” to a service based solution from National Information Solutions Cooperative (NISC). The NISC solution is “physically” housed on-premise at Cobb EMC’s offices, and NISC manages the solution remotely, providing monitoring, performance tuning, code patches, and troubleshooting remotely. For Cobb EMC, it’s been a win-win as the business no longer has to depend on IT to make configuration changes to respond to changing business requirements. Additionally, IT resources have been “freed up” to focus on other strategic technology initiatives that previously suffered due to the excessive “care and feeding” requirements of the traditionally modeled software solution. Cobb EMC’s experience with NISC has been so successful that it recently chose to move more of its operations onto the NISC platform.

How Can Hardware Selections Save Money?

Computers are getting faster and are able to do more work while requiring less space and less power with each new generation. Historically, because of the ability of the computer (server) to process information at speeds that far exceeded the storages ability to respond, storage was always the performance bottleneck. Servers have been operating with solid state components for many, years and until recently, traditional storage solutions relayed, for the most part, on “archaic” (in technology terms) mechanical devices (spinning disks) for information storage.

In mid-2014 Cobb EMC began exploring options to replace its legacy storage solution because the existing solution had reached its capacity, was no longer upgradeable and was becoming cost prohibitive to continue and maintain. Tom Bland, Director of Business Technology Services and his team began a search to find a replacement solution that would serve the company’s needs, now and into the future. Over a period of several months, Bland and his team reviewed 14 different storage solutions from 13 different vendors.

Ultimately, Cobb EMC chose an “All Flash Array” (AFA) solution from Kaminario, a Boston, MA company with its Research & Development based in Israel. Cobb EMC accepted delivery on its Kaminario “K2” AFA solution in early January 2015 and began migrating systems to the new technology the day it was installed.

• Improved efficiency – AFAs helped improve the performance and efficiencies of connected servers. Because the storage can “keep up” with the servers, the servers can actually process higher volumes of information at much faster rates, which can help drive higher consolidation ratios, and in turn lower “physical” server needs. It was demonstrated in January 2016 when Cobb EMC reduced its physical windows server deployment by 50 percent. Faster CPU’s, talking to faster backend storage, reduces latency issues which improves overall performance. Additionally, due to a combination of work load changes and a physical upgrade from IBM Power 7 to IBM Power 8, Cobb was able to reduce its Oracle Enterprise DB core count substantially. The cost savings on Oracle maintenance fees alone, paid for the AFA’s.

• Improved reliability – AFAs have no “moving parts” so they deliver much better reliability than Hard Disk Drive (HDD) systems. This equates to lower risks of unplanned downtime which, in some environments can be very costly.
• Rapid provisioning – AFA platforms provide rapid storage provision that does not require an experienced administrator. In real world terms, this means we can provision storage for new systems very quickly, which again ties back to real dollar savings.
• Better performance – AFA “latency.” Or, the amount of time it takes for the storage to respond to a request for information is measured in .03 to .06 micro-seconds. From a cost perspective, this equates to faster running batch jobs.
• Higher availability – Non-disruptive upgrades due to the architecture of the AFA’s.
• No “hidden” costs – All software for the AFA’s is included in the initial purchase cost.
• Operational flexibility – The ability to apply certain data services, like encryption at the volume level provides additional flexibility.
• Scalability – The K2 solution can scale (grow) “up” and “out.” This is a substantial change from the expansion capabilities of “traditional” HHD solutions. The significance of this lies in that you now have “options” for expansion. The days of “fork-lift” replacement (expensive) are gone!
• Cost value – Cobb EMC was able to acquire the AFA solution at a price point equivalent to “traditional” HHD solutions.

Putting The Customer At The Centre Of The Energy Transition

The Rise of Algorithmic Trading In The Power Sector

How Technology is Redefining the Solar Field-Service Industry

Wringing Value from Every Drop